For the longest time, Michael McAdam has been a sideman, a session player, and a band director for some of roots music’s best voices – from Steve Earle to Mary Chapin Carpenter to Radney Foster and many more. If Rolodexes were still around, his name would be the most worn-out card; always being pulled out for projects. So, after years of playing with others, one solo release from about 15 years ago, McAdam is ready to release his second solo effort, Tremolo.

Written and recorded throughout the past couple of years at Silvertone Recording Service, Mike called up some of his friends to come to help him out, like Jack Irwin, Garry Tallent, and Kim Richey.

This album has ten songs; two covers and eight originals that are about people, places, and things. It’s good. No, it’s really good. It sounds like what Americana is supposed to sound like. Jangly guitars with some tremolo, shiny and shimmering. 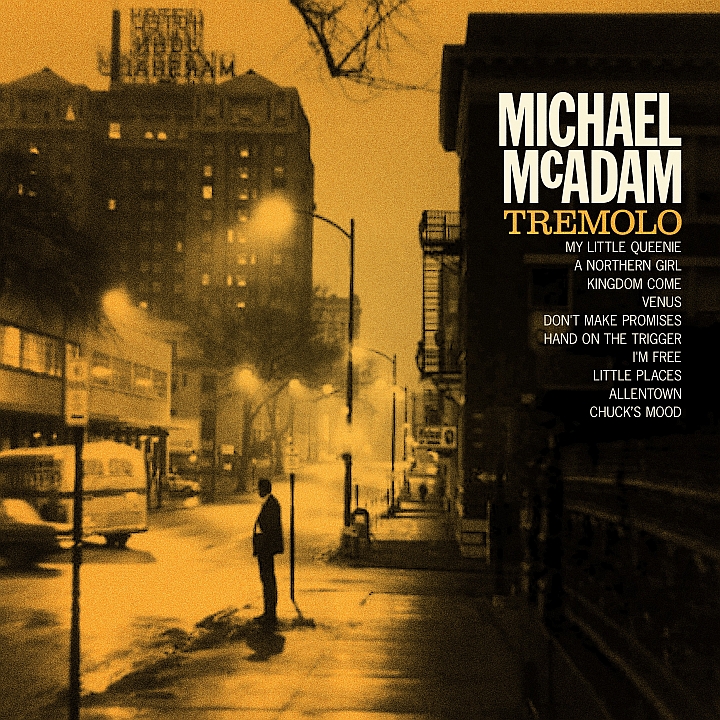 Cut through the static on the radio station, to the heart of the song, “From my second story window, looking down on city park, she crossed the street… as the band played “Little Queenie….” and he was just too young to understand, and let her get away.  That’s the start of this song of tangled up regrets, the passage of time, and the women who slipped away.  The video captures the regrets with perfect imagery.

EVER WONDER HOW A SONG IS WRITTEN?

What inspired Mike to write songs with titles like “My Little Queenie,” “Kingdom Come,” and “A Northern Girl”? Check out his comments about each song on Tremolo along with more information and details about it on the CD Page.

Get the full schedule HERE 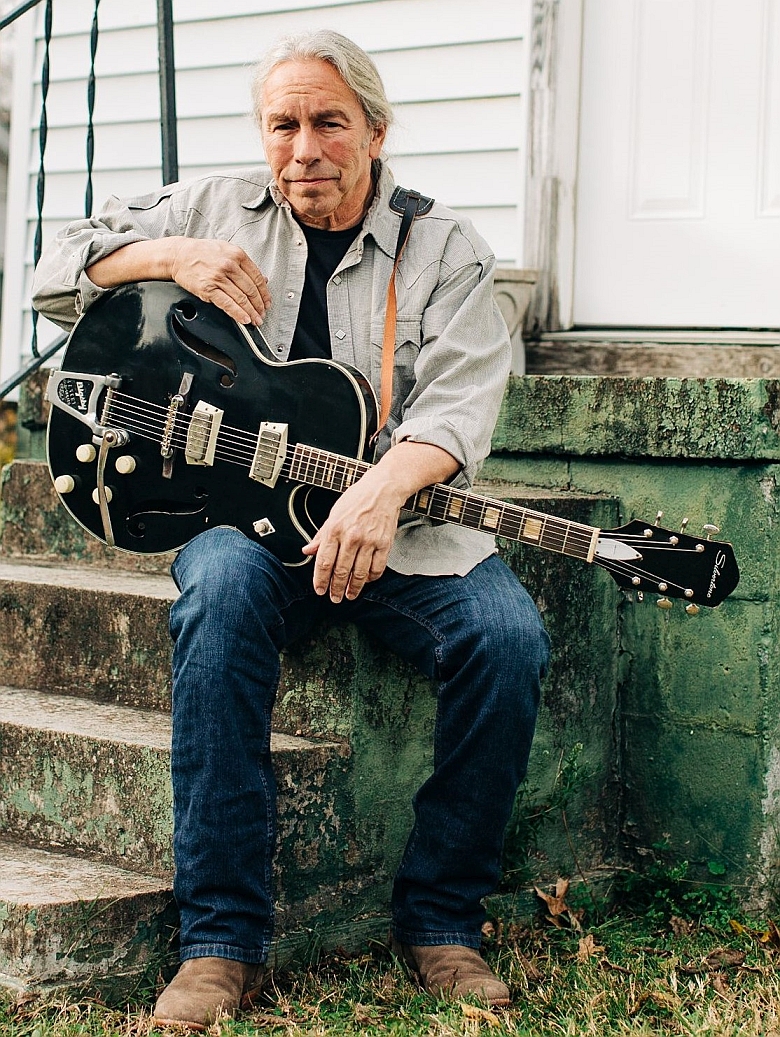